Menu
GET IN TOUCH

How to get a Death Certificate? 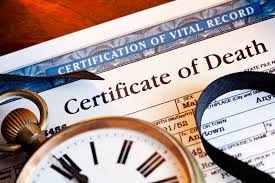 Why should you consider a professional executor for your Will? 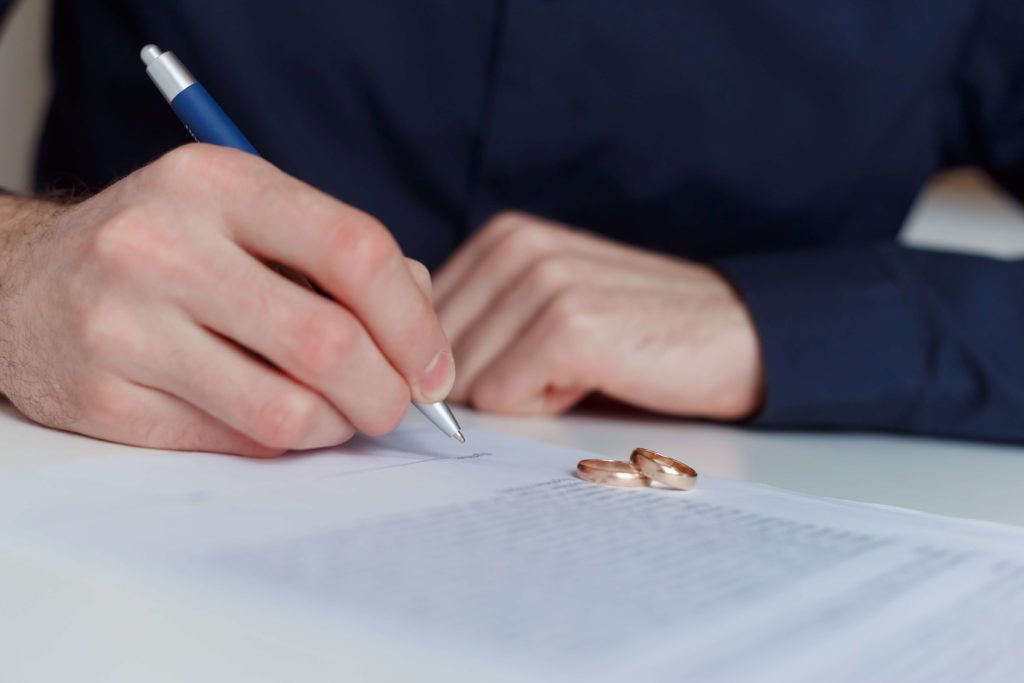 One of the most important decisions when writing a will is deciding who to appoint as an executor. Therefore, it is important to choose someone you can trust and someone who will be able to handle the legal and practical responsibilities of the role. The role of an executor can be time – consuming and […]

Is a House Owned Before Marriage Classified as Marital Property During a Divorce?

Introduction Getting divorced is never easy, but it isn’t just the emotional part that makes it so difficult. After many years of living together, most married couples acquire a lot of belongings, and questions about property, namely is a house owned before marriage classified as marital property during a divorce? Dividing these assets equally can […]

What are Child Arrangement Orders?

Pre-Nuptial Agreements: How are they relevant?

The Implementation of “No Fault Divorce”

The government announced on 7th June 2021 that the Divorce, Dissolution and Separation Act 2020 which was expected to come into force in Autumn 2021 will will be delayed for several months until 6 April 2022. The Act introduces the biggest reform in divorce law for 50 years, enabling couples to issue divorce proceedings immediately […]

Does a ‘common law marriage’ exist?

Cohabitation is the fastest growing family type in the UK! Most people today shy away from the legal formalities of marriage and many shudder at the possibilities of having to endure a stressful divorce if things don’t work out.  Despite this many people who are unmarried but live with their partners do not fully understand […]

Can ‘Unhappiness’ be sufficient grounds for divorce?

You may or may not have heard about in a recent case of law which has been denied a divorce by the Court of Appeal.  This is a very interesting case where the wife said that the decision had left her trapped in a loveless marriage– seemingly forced to remain married to a husband of […]

Call us for a free no obligation chat today